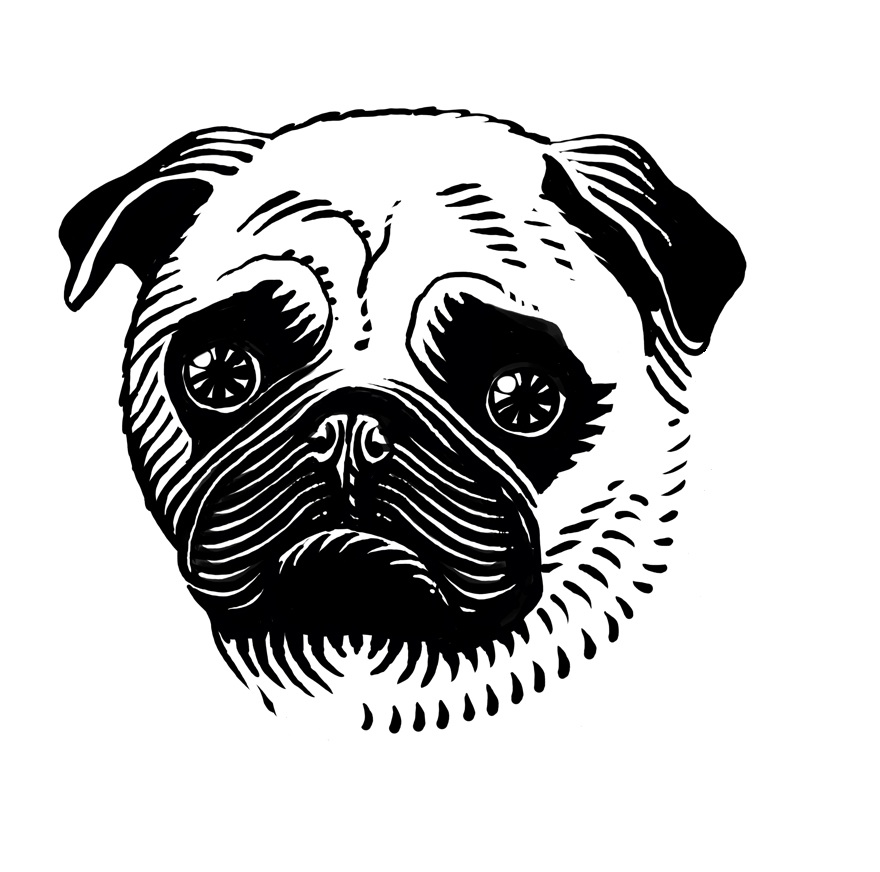 Having grown up as a Kansas country boy in the early 80’s, Jefferson Knapp took his boyhood home surroundings, his pets, and, using his imagination, created the world of his AR-approved fantasy series, The Kingdom at the End of the Driveway. Since 2010, Jefferson has visited hundreds of schools across the nation, inspiring kids to dream big and has given them a newfound love for reading.
Jefferson can be contacted at jeffknapp@hotmail.com.